Ramsgrange NS was constructed circa 1980 and was in need of total internal refurbishment. As regulations have changed since the school was first built, all mechanical and electrical systems were in need of an upgrade and modernised. The surface water and foul sewers were troublesome for years and were in need of replacement.

Before work began, D.K.C.L. appointed a specialist asbestos contractor to remove all of the asbestos materials off site (old roof coverings, slates) and dispose of all asbestos roof slates and contaminated roof and ceiling materials.
Once asbestos material was removed, D.K.C.L. fitted plywood to all roof trusses; this was covered with torch on felt, counter battened, fitted slate battens to these and re-slated all pitched roofs using Thrutone slates. There was a substantial amount of vertical slating involved due to the previous design of the school (approx 200m2). A large quantity of coxdome rooflights were installed also. Existing flat roofs had new firring pieces fitted, with plywood, covered with kingspan insulation and completed with a trocal membrane. A large number of Velux windows were installed to the pitched roof.
The internal structure was totally refurbished and decorated to modern standards. All ceilings were insulated, slabbed and skimmed and suspended ceilings were installed to the corridors. All external doors and windows were replaced with new aluminium units and marmoleum was fitted to the entire floor area. The entire building was painted and decorated internally.
All mechanical and electrical systems were upgraded and modernised to comply with current building and fire regulations. The entire surface water and foul sewers were replaced as the old system had been troublesome for years.
External Works included installing new gates and railings to the front of the school, laying new macadam footpaths and driveways and basketball courts were constructed. A Tarmacadam car park was constructed for 30 car space with minor landscaping works which completed the project. 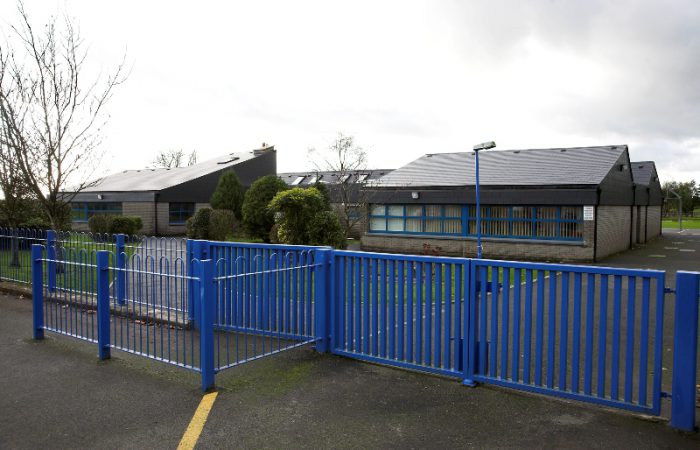 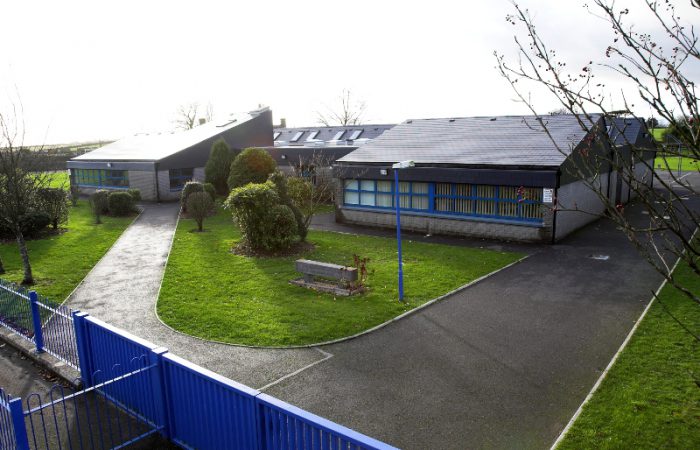 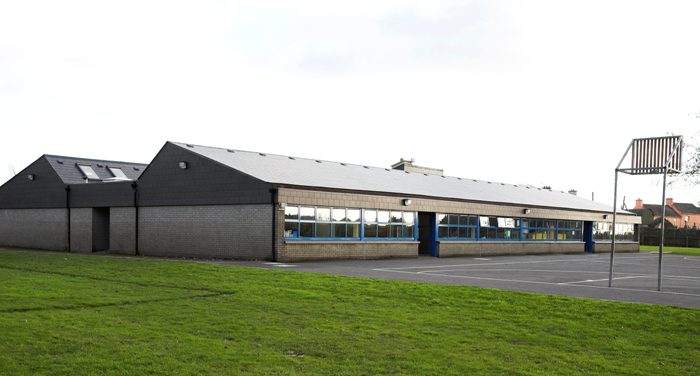 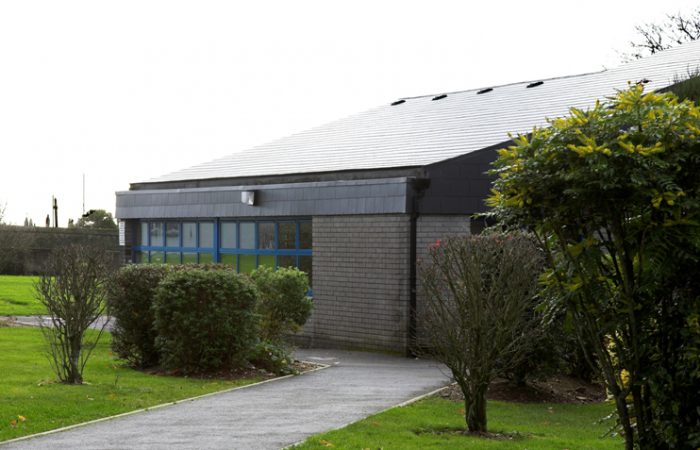 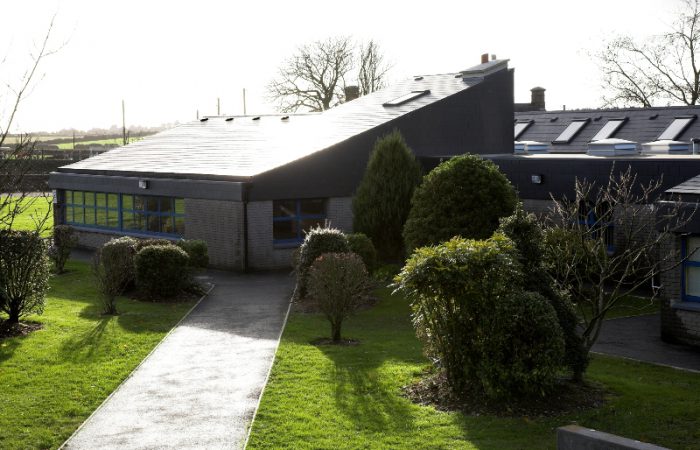 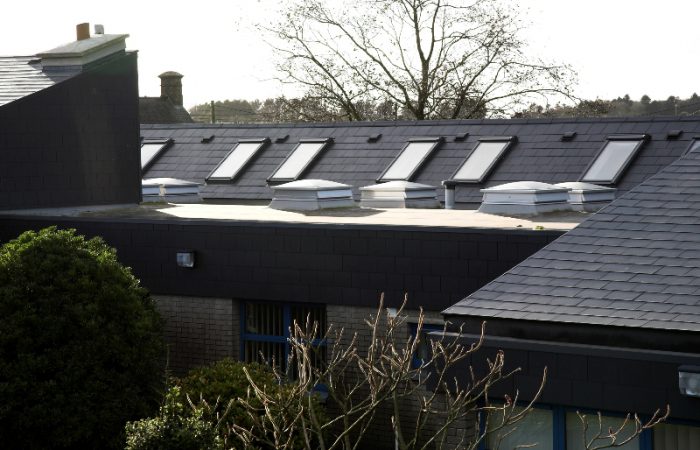 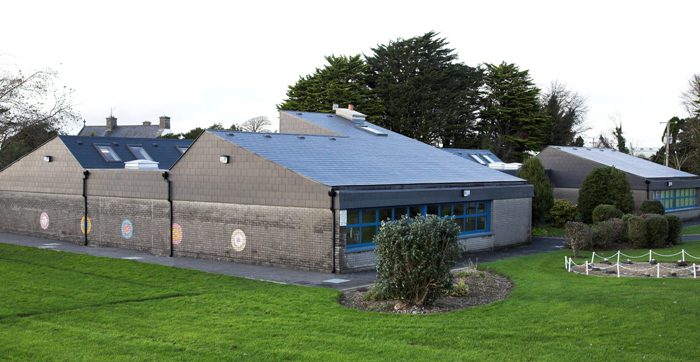 Previous View all Next

We use cookies on our website to give you the most relevant experience by remembering your preferences and repeat visits. By clicking “Accept All”, you consent to the use of ALL the cookies. However, you may visit "Cookie Settings" to provide a controlled consent.
Cookie SettingsAccept All
Manage consent

This website uses cookies to improve your experience while you navigate through the website. Out of these, the cookies that are categorized as necessary are stored on your browser as they are essential for the working of basic functionalities of the website. We also use third-party cookies that help us analyze and understand how you use this website. These cookies will be stored in your browser only with your consent. You also have the option to opt-out of these cookies. But opting out of some of these cookies may affect your browsing experience.
Necessary Always Enabled
Necessary cookies are absolutely essential for the website to function properly. These cookies ensure basic functionalities and security features of the website, anonymously.
Functional
Functional cookies help to perform certain functionalities like sharing the content of the website on social media platforms, collect feedbacks, and other third-party features.
Performance
Performance cookies are used to understand and analyze the key performance indexes of the website which helps in delivering a better user experience for the visitors.
Analytics
Analytical cookies are used to understand how visitors interact with the website. These cookies help provide information on metrics the number of visitors, bounce rate, traffic source, etc.
Advertisement
Advertisement cookies are used to provide visitors with relevant ads and marketing campaigns. These cookies track visitors across websites and collect information to provide customized ads.
Others
Other uncategorized cookies are those that are being analyzed and have not been classified into a category as yet.
SAVE & ACCEPT